About Us / Short Bio

Blues Meets Girl (BMG) is the powerful duo of British Blues veteran Mr. Downchild and American singer/song writer Kasimira Vogel. The collaboration is smokin’ sexy and laced with infectious energy. Their music is primarily blues or blues-influenced, but you will also hear threads of roots rock, folk and jazz.

The London born Mr. Downchild is an international blues artist whose authentic vocals, harmonica and guitar were recognized by Grammy winning Blues Hall of Famer Robert Lockwood Jr.  The legendary Lockwood served as his mentor and appeared on the first Mr. Downchild album. Mr. D has toured 25 states and produced 6 CDs

Kasimira is a Southern born, Northern raised singer songwriter whose real skill is tapping into the soul of the lyric. Using her three plus octave range to her every advantage, she gives sincere emotion and life to each song. Prior to BMG, Ms. Vogel sang with several bands in Massachusetts and Ohio.  Kasimira has 2 CDs under her belt and has toured 7 states.

Blues Meets Girl self titled CD came out in 2019 and plans for an EP is scheduled for this Fall.  Blues Meets Girl are available as a duo or with a band for Festivals, Listening Rooms and Private Events. 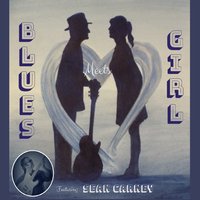 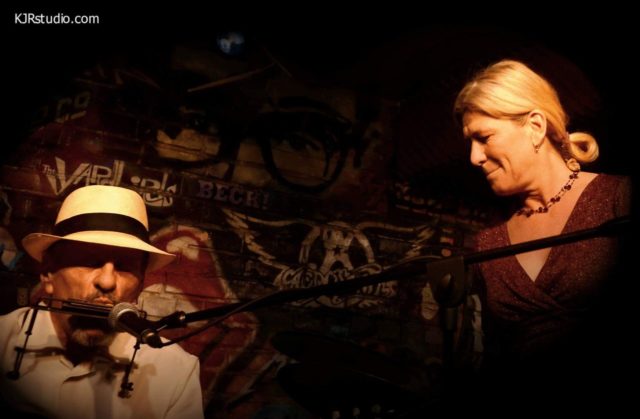 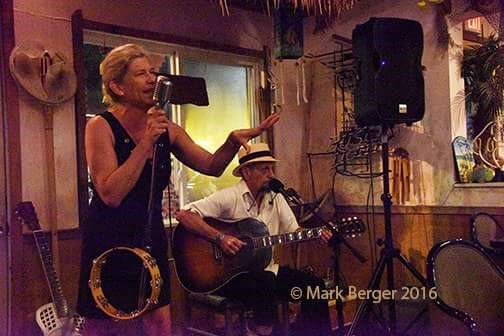 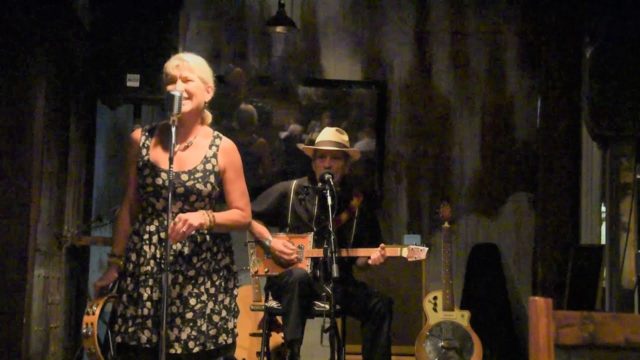 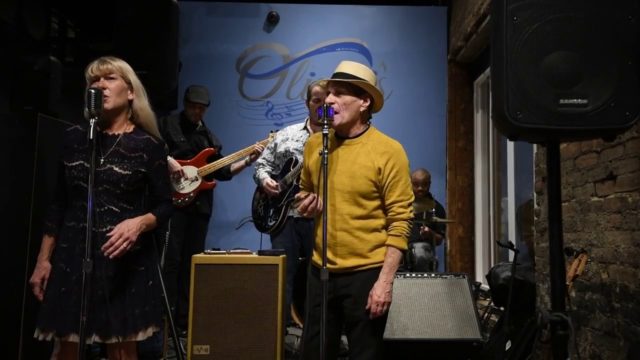 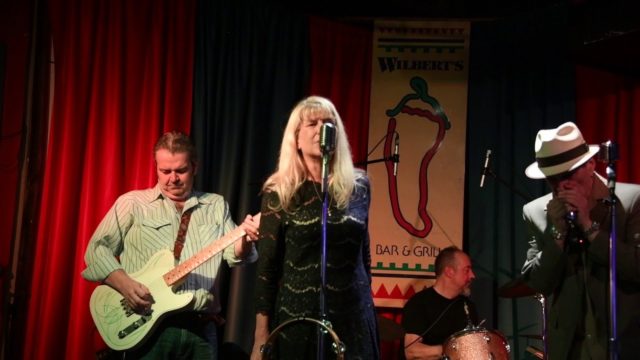 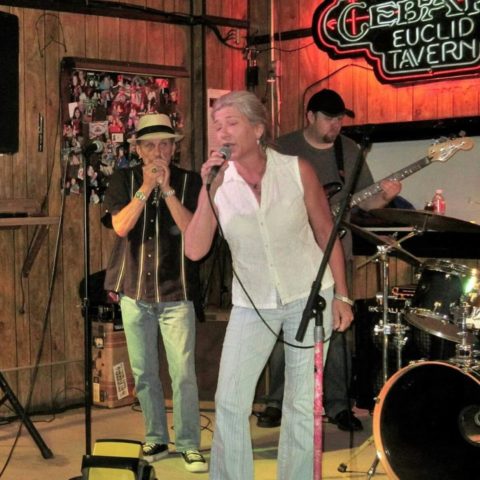 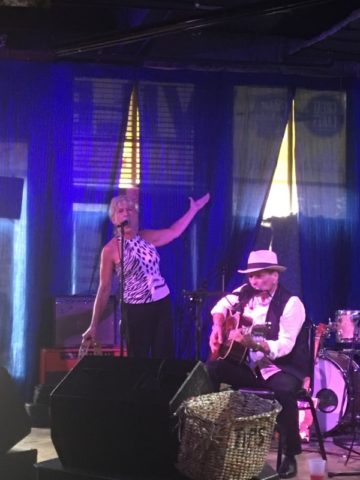 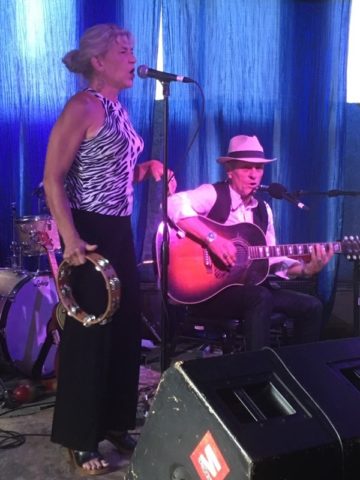 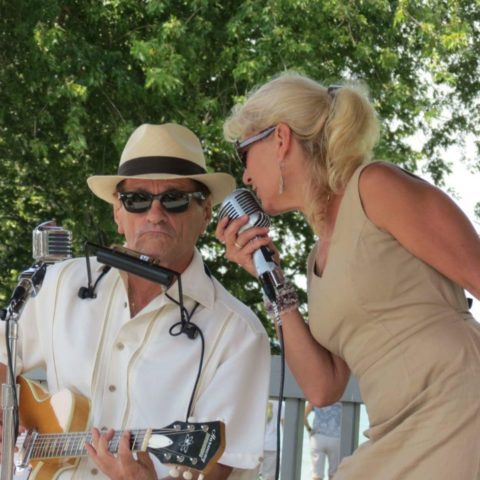 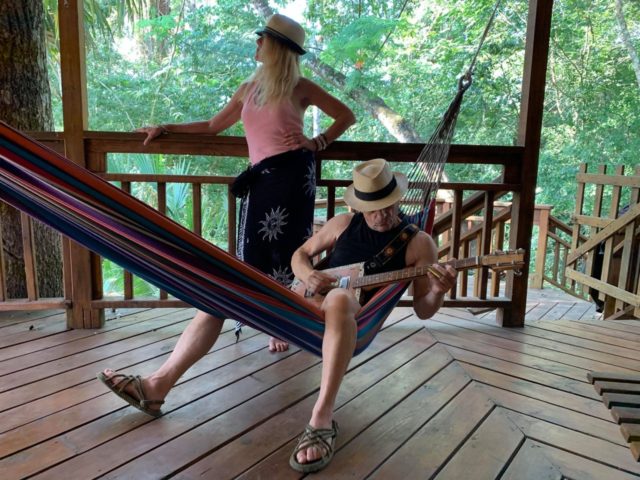 Nightgown (on my bedpost)

The word on the street is...

Send us a message